I wish I could say this was a political decision. I am well traveled. I sincerely believe that the U.S.A. in which I grew up is the very best place on Earth. The decision is financial.

Notwithstanding soundbites to the contrary, there are thousands of quality factories in the United States. They are competitive with offshore production, particularly when it comes to custom molding for small business or start up companies. Absent the subsidies given to the long-established, big boys, China, or any other country is hard pressed to compete with America, when the real costs of production are taken into consideration. The real cost of production includes quality, shipping, lead time, inventory control, and control over cash flow that follows from a well-managed supply chain. Something that is best done locally.

Working in the U.S.A. is not an abstraction for me, nor is being an entrepreneur. I was born in Detroit and transplanted to California at an early age. My parents owned a few industrial uniform companies. The smell of shop towels brings memories of my childhood. We serviced gas stations, auto body shops, tire stores, auto industry manufacturers and sports venues. Dodger Stadium, Angel Stadium and the Forum were on our truck delivery routes.

My first job was for my parents’ company. Under the scrutinizing eye of my father, I was tasked with altering uniforms to fit their wearer, and sewing patches uniquely identifying each uniform to the client’s Company brand and its wearer. My first lesson in quality control was when my father made me tear out the stitches and redo hims I had sloppily sewn in a rush to get the job done. I wanted to join my friends outside. I remember my father scolding  me, “Men have to wear these pants to work. You have to take as much pride in your job as they will in wearing them to theirs.”

My father’s first company was his newspaper route, or should I say newspaper delivery enterprise. He expanded outside the immigrant neighborhood in which he lived to deliver papers to the offices of the then bustling business buildings of downtown Detroit. I co-founded Force Fin with my husband, Bob Evans in 1985. We were just 26 and 32 years old. It was our first international manufacturing and distribution company.

The first entrepreneur was not born int he U.S.A. What is unique to America is their historic percentage level of contribution to its economy. I believe this is born in the idea that opportunity exists to anyone who can take the experience sewing patches as a foundation for understanding corporate brand identity, and a reprimand as a lesson in the importance of quality control. 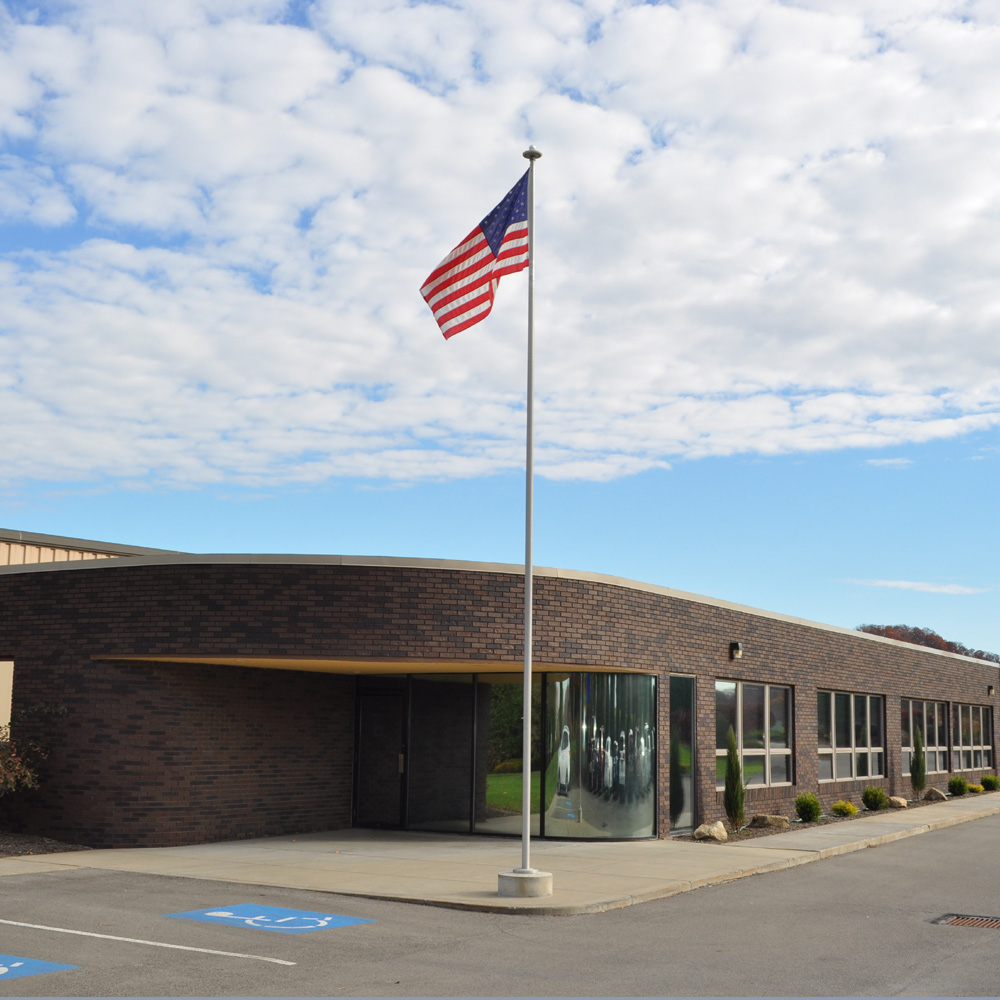 I also believe this is the case because of the words from the Declaration of Independence that are etched into the American psyche throughout our early educational years.

“We hold these truths to be self-evident, that all me [and women by virtue of the 19th Amendment to the Constitution] are created equal, that they are endowed by their Creator with certain unalienable Rights, that among these are Life, Liberty and the pursuit of Happiness.”

In other countries were we might manufacture, dreaming big, if dreams of starting one’s own business exist at all, most frequently end with one’s first job sitting before a sewing, injection or any other machine.

I can visit on demand the factories where our Force Fins are made. I can see the quality of the environment in which the individuals who make Force Fins work. It appears to me they are not slaves to their employers. They are working with the expectation that their work is benefiting their life and that of their families.

In the future, Force Fins may very well be made offshore. I am proud to say at this time, it makes the most sense, economically, politically and ethically to make them here, in the United States of America.