What is the difference between Pro Force Fin and the Original Force Fin? 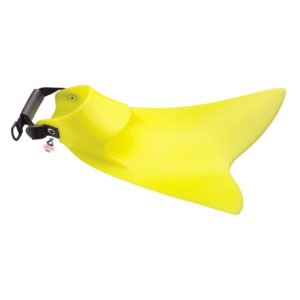 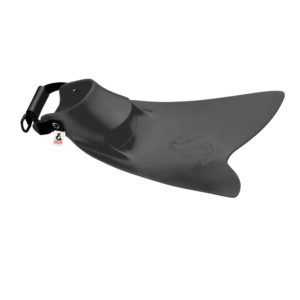 Original and Pro Model Force Fins are made in the same mold. They are the same size and shape. The difference is in the chemistry of the material used for production. The Original is flexible, soft and easy kick. The Pro Model is stiffer, takes a little more kick strength.

As for application, the Original Force Fin is more versatile, kicking equally well for recreational SCUBA, on the surface snorkeling, and for deep kicking to increase kick strength swim training exercises. A more flexible blade surface swims better than a stiff blade. The Pro Force Fin outperforms the Original when at depth, under heavy load, such as technical or military diving profile.

Both are among the most efficient fins, and for SCUBA both are excellent fins. The difference in flexibility or stiffness of material, is really about matching the blade to the kick strength and preference of the diver.

The Pro Model Force Fin is preferred by strong kickers, instructors, technical, military divers, SCUBA divers who have used heavy, long, stiff, other fins, and want to use the feel of the fin as their frame of reference for forward momentum.

The Original Force Fin is preferred by soft, easy kickers, and superior swimmers. Why the two ends of the spectrum. Very good swimmers use different cues for forward momentum than the feel of the fin on their feet and legs. Those who are more relaxed in the water prefer a softer, easier kicking fin.

1 thought on “Difference between Original and Pro Model Force Fins”