At the start of every trade show we attended, an engineer or more would show up at our booth to interrogate me on design, process, and validation. I am no match for educated masters, especially when their goal was to show me how smart they are.  My approach is through visualization; I am and think like an artist.

My first Dive product was the Buddy Mirror (Aqua Craft) 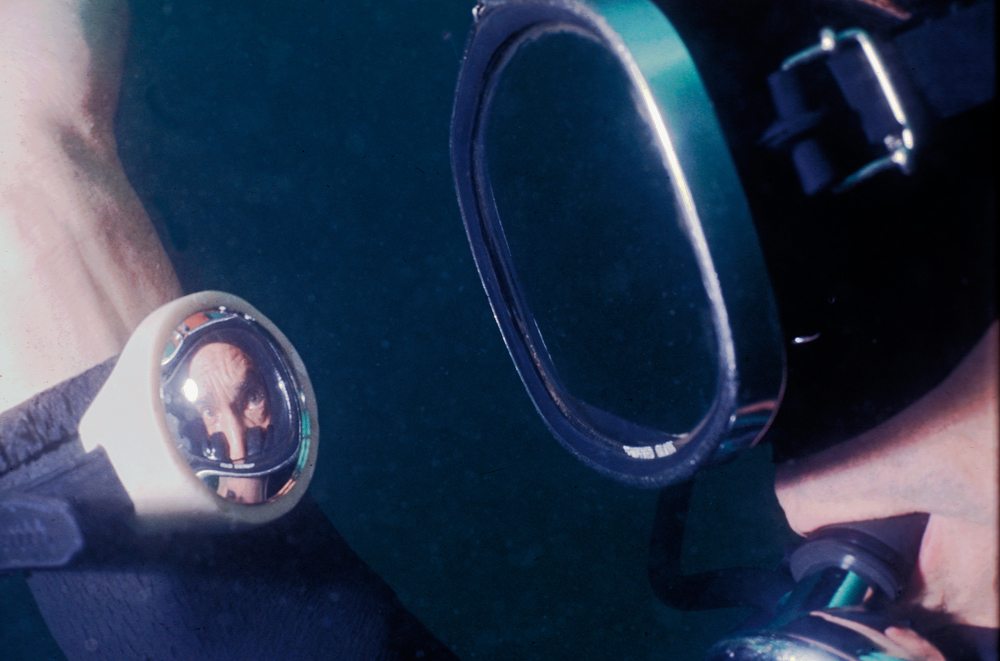 Bob Meistrell’s reaction was suggesting I make something important: A better swim fin. He and his twin brother Bill had settled in California, traveling from Missouri. They founded Dive ‘N Surf, Redondo Beach, California. I worked there while in high school and community college. 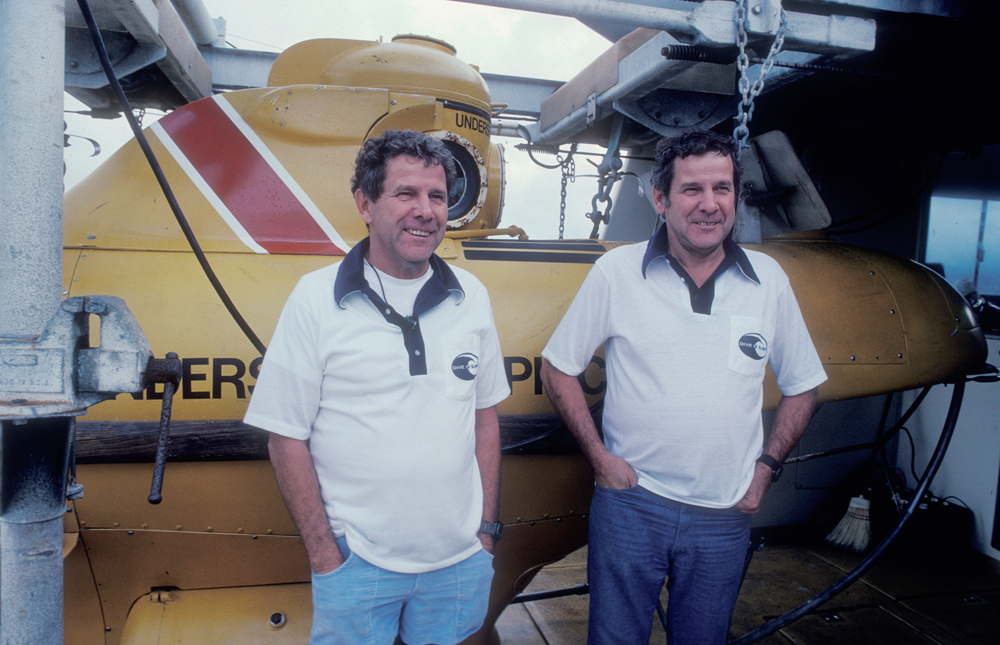 I had found Bill’s plywood swim fin bolted to a deck shoe while cleaning up the dive store attic. It is part of my fin collection. 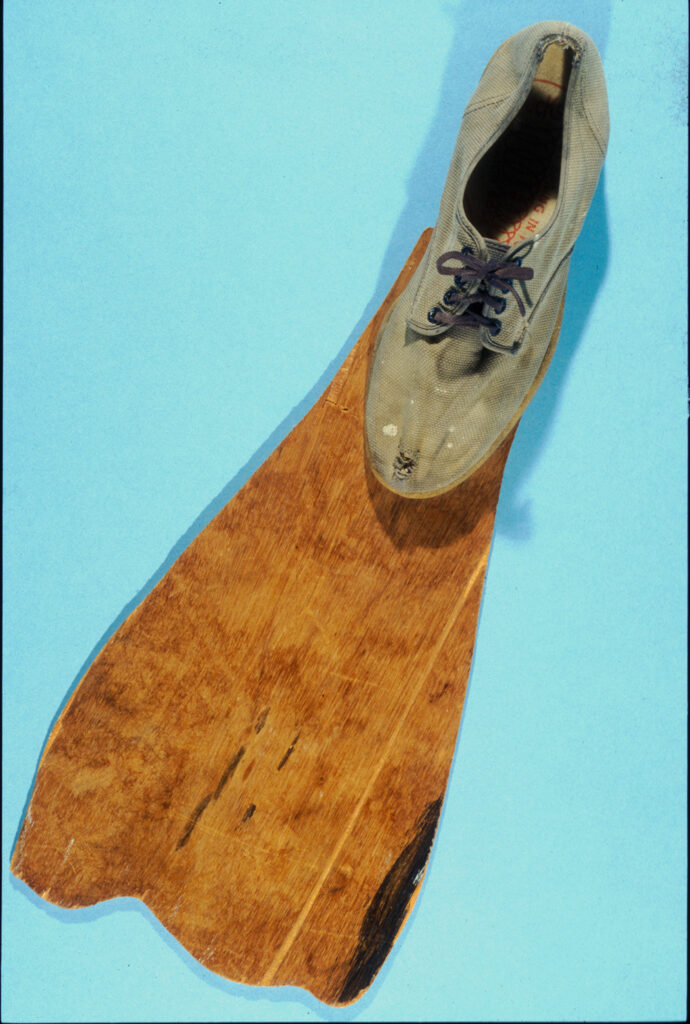 Originally, Dive ‘N Surf, parent company to Bodyglove, was licensed to Force Fin Patents.  Bob’s son, Robbie Meistrell was taking over as lead for the family companies. What a job he did, taking the company from $1.5 million annually to …. Well, you can imagine, but that is another story…..

Engineers, I could always see them coming.  Glasses and several pens in a plastic shirt holder. Again, I was at a loss. These people got us to the Moon. Then one DEMA (Diving Education and Marketing Association), which sponsored the premiere trade show of the time, an older gentleman stops by our Force Fin booth. He proceeded to tell me how I might make the Force Fin better. His name was Barnum Lambert. He was part of the team that developed the keel for Dennis Connor’s America’s Cup winning Stars and Stripes.

When visiting Dick Long in San Diego, he showed me the revolutionary keel, then in dry dock. I thought it looked familiar…..

Barnum tells me that the team severed the wing tip from a Force Fin and put it through the paces in Boeing’s wind tunnel. They then scaled it up to the size required to provide lift to the sailing vessel hull. This did not surprise me since I had envisioned a hull design, well, I have envisioned lots of hull designs, but one based on the shapes developed through the Force Fin design process. 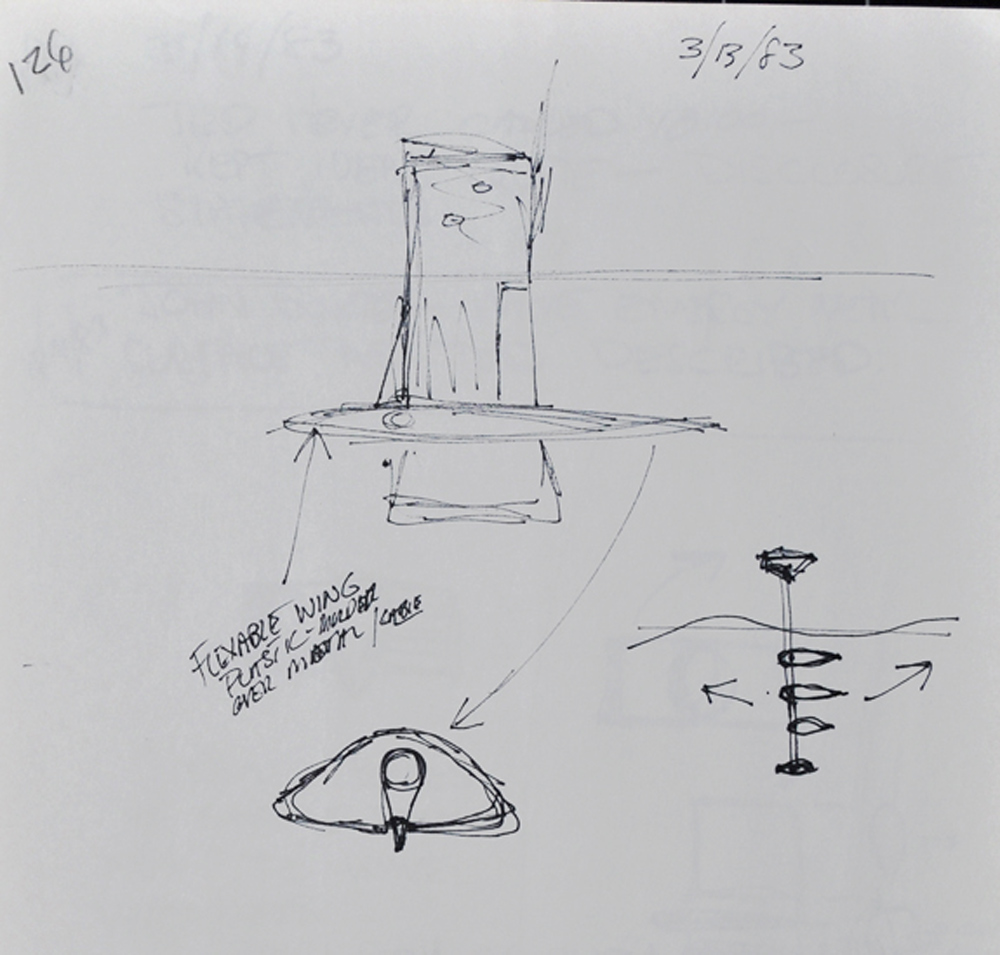 Engineer talk? OK? What else?  Barium said when they picked up to top speeds in the wind tunnel analysis, they saw wing tip vortices spinning off the trailing tip of the Force Fin shape. He tempered his criticism with praise, that everything about the Force Fin shape was perfect, the fulcrum, the arc point, the curvature, and length. He then suggested one simple fix that would make the Force Fin perfect.

I thought about the 3 years it might take to shape new masters, tooling, sizes, molds, marketing. OMG. Marketing against my original Force Fin. Yikes! I thought, “Smart ass, engineer.”

Turned out he was a very smart man, who understood the process as well as the function and design, because his suggestion was not that difficult to do.

I had been working on our winglet technology, Whiskers, Speed Pods, Sharks’ Teeth, and various other shapes to vary the thrust and directional control of water off fin blades. 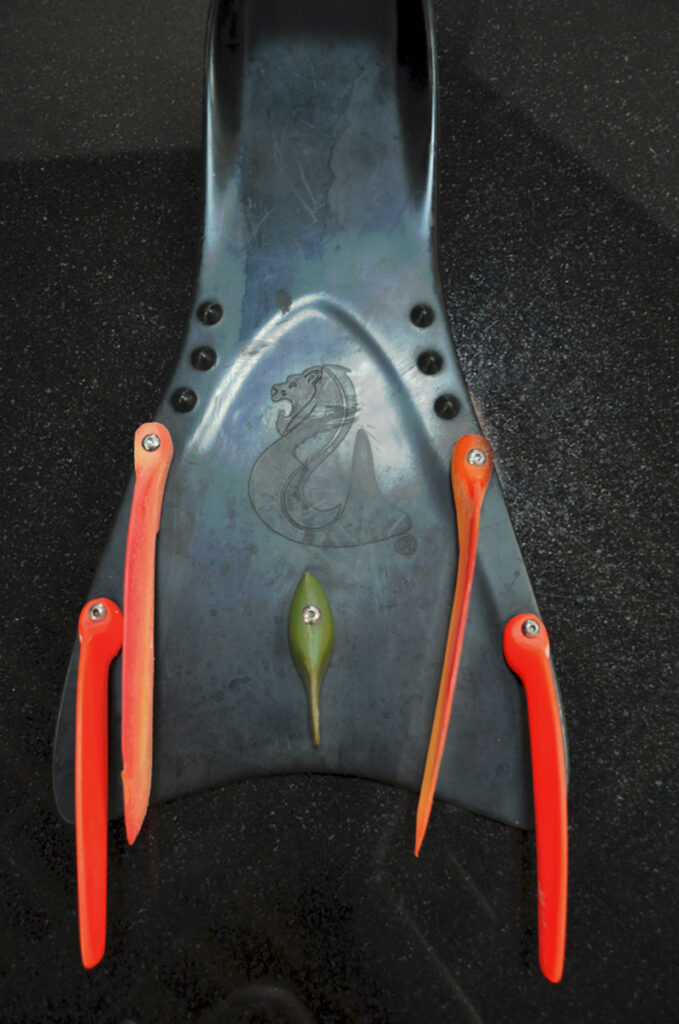 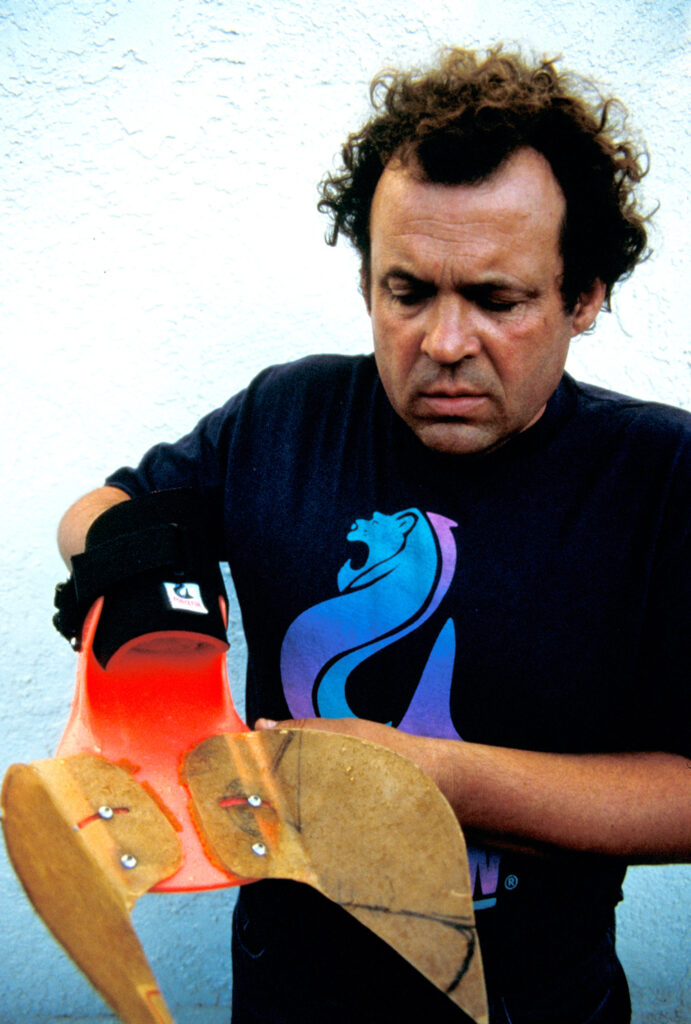 I took a Force Fin and added a set of Sharks Teeth to the underside of the tip to test the concept that turned into the Flying Force Fin. 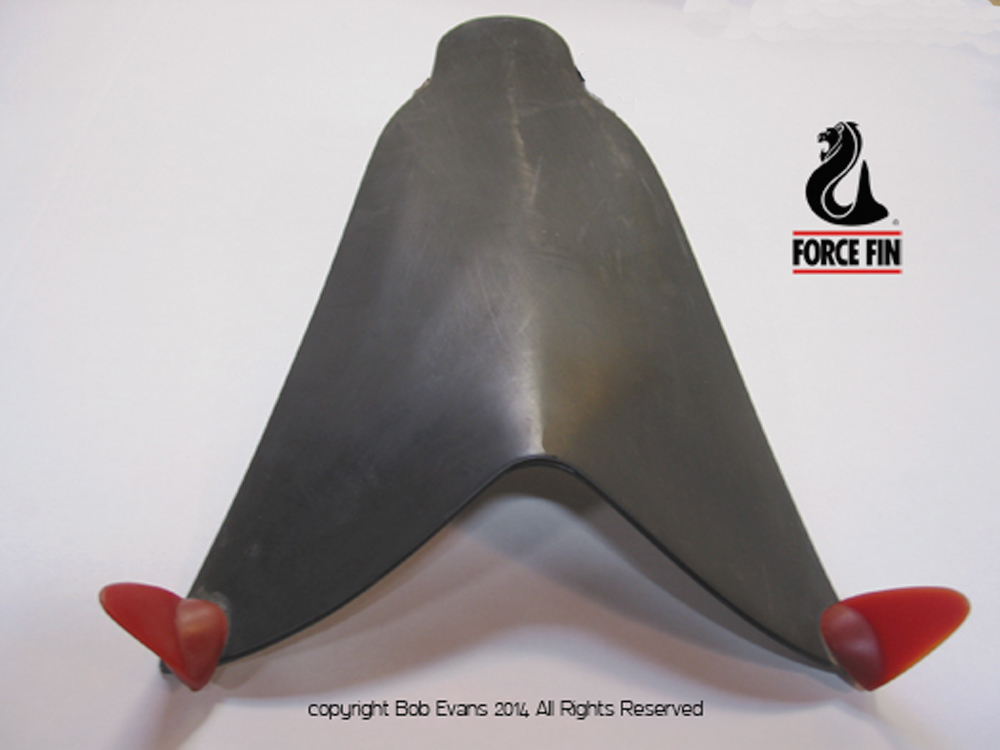 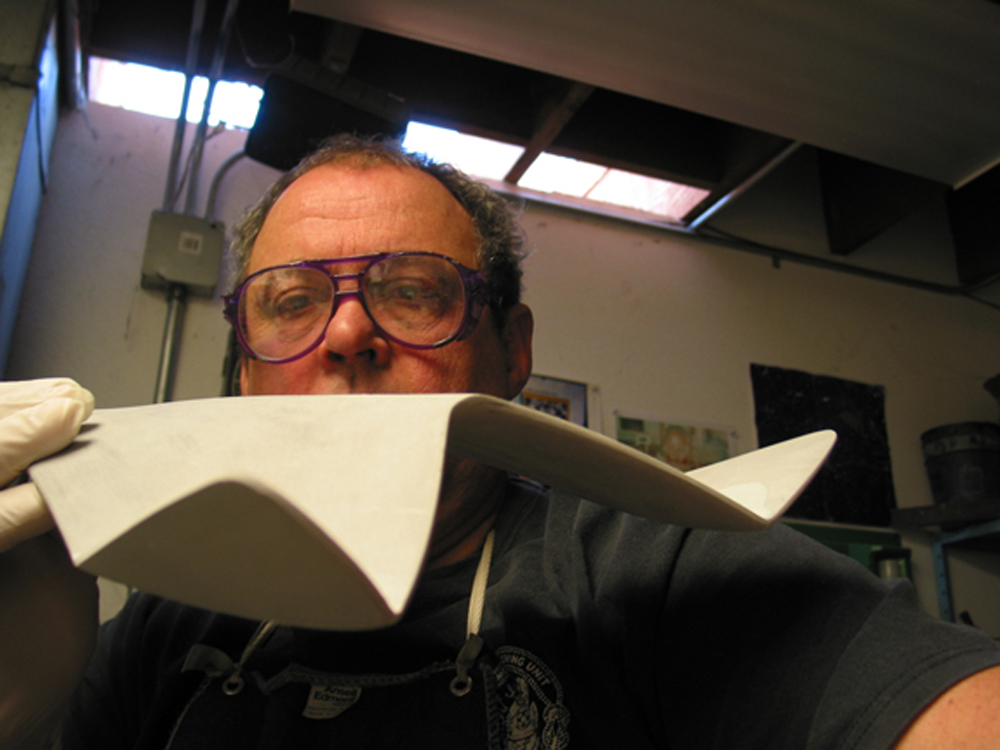 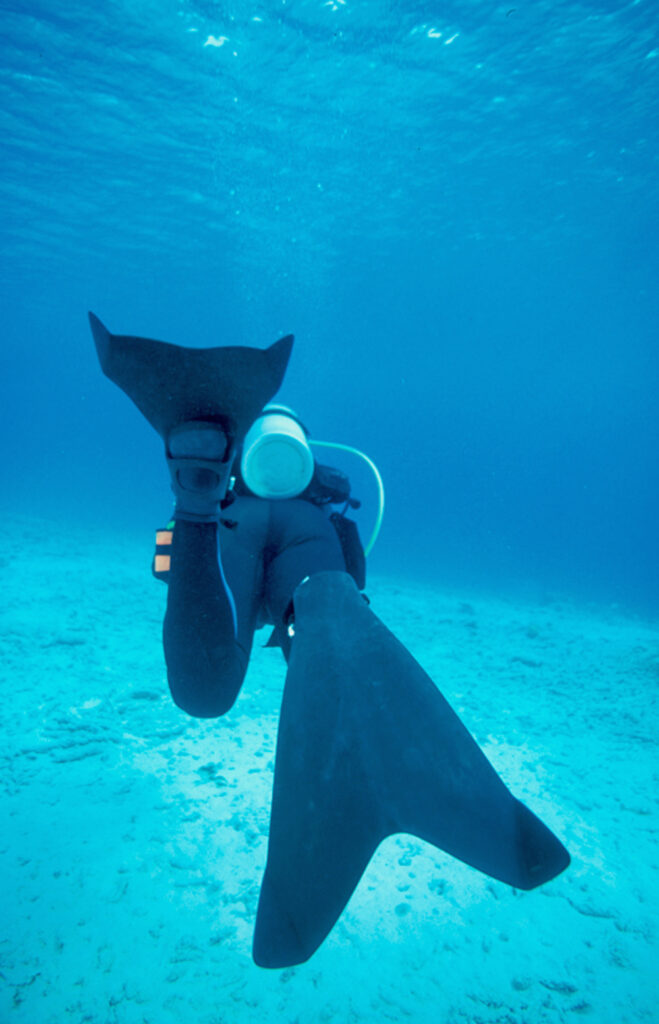 That did double duty, capture of wing tip vortices Barnum had noticed and offered wedge points for frog kickers and tracking, eliminate tight turn side slipping.

We at Force Fin and Barnum became good friends over the years that followed.  He would drop into our Santa Barbara home with our mutual friend Lance Renka, Ph.D. We shared stories over dinner and wine. Barnum had worked with the think tank, Rand Corporation, and was partnered with Bob Hollis at Oceanic as engineer for their Frog rebreather system. Spent time staying at our Santa Barbara home with his friend Dr. Lance Renka.

My wife and partner, Susanne Chess asked our patent attorney of the time if the winglets might also be applied to aviation. Turns out he stayed the course in classification, patenting only within our existing business of fin development. Joe Clark of Aviation Partners was simultaneously developing winglet modification for aerospace. Had our patent counsel listened to Susanne, our winglet technology would have pre-dated Aviation Partners patents. 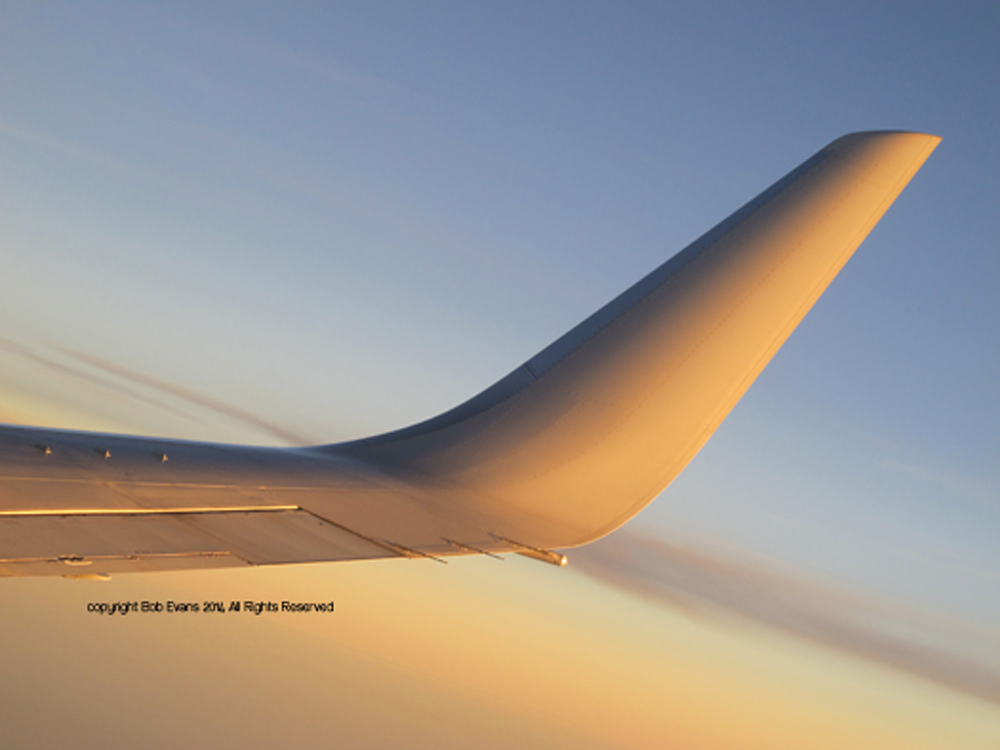 Well “Businessweek” credit us as part of the chain of art that made aviation history, even if we could not claim a royalty.

I think of Barium Lambert, Ph.D. often. Certainly, every time I look at a pair of Flying Force Fins. I gave Flying Force Fin #001, the first pair cast in a mold to Barnum. 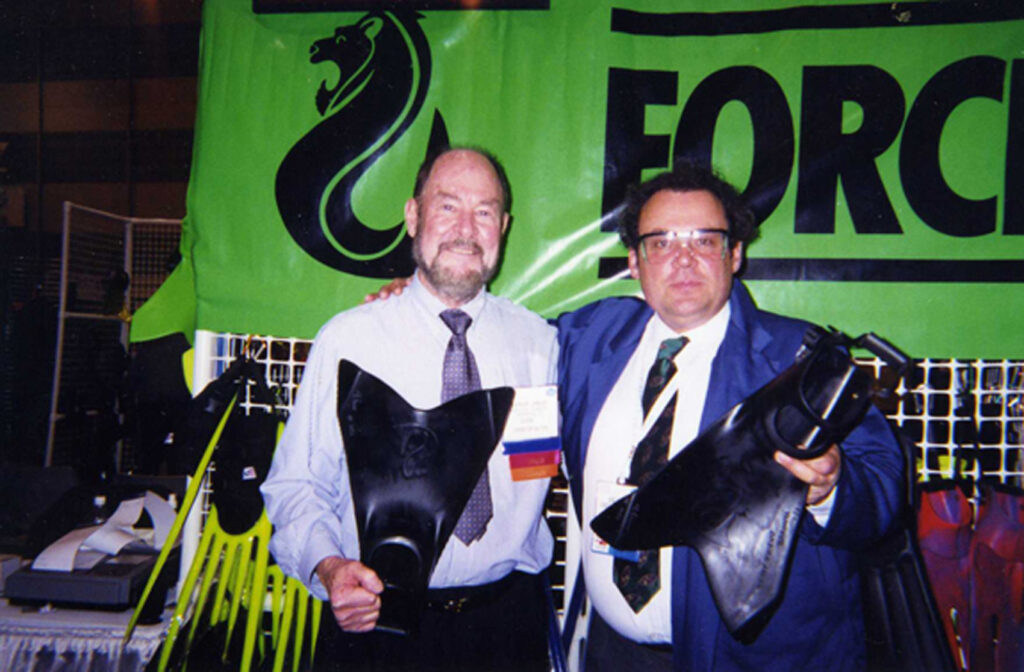 He was a good man and a smart engineer.

I am not an engineer. I design from the perspective of an artist, through visualization and optimization. My vision crosses platforms. It is not possible to be perfect, so a good engineer or more is necessary to have on project teams. Today, Susanne and I have some of the best engineers in their respective fields to listen to and give specific perspective. Together with my visualization, Susanne’s organization, and a bit of luck, together we can do great things together.

There is one thing I know for sure, if you must climb a ladder, ask the engineer who built it to go first. 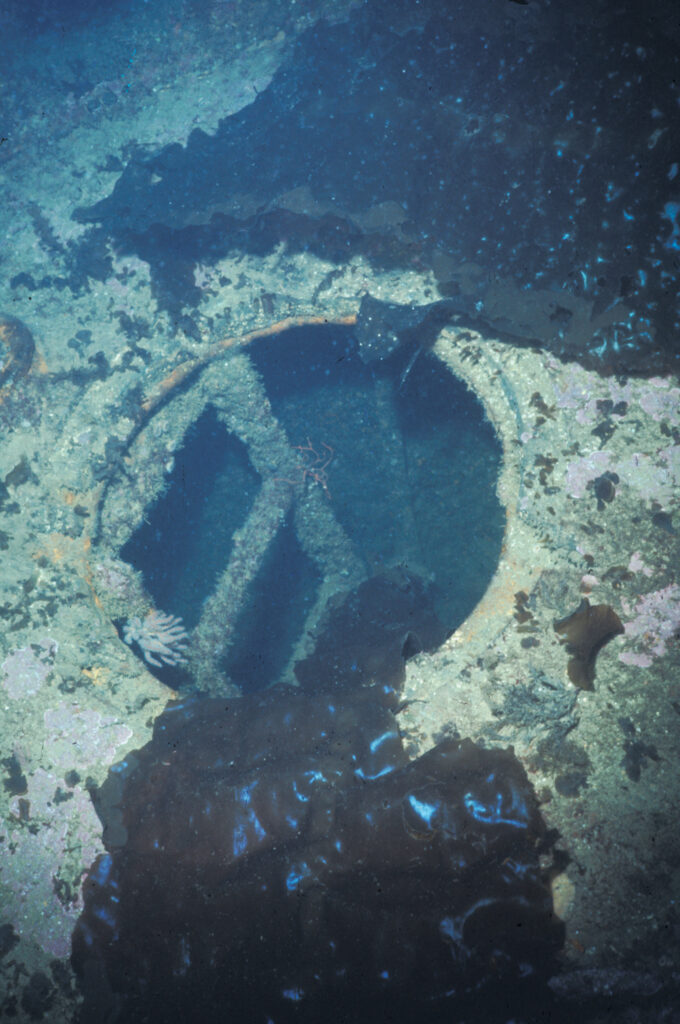 After you Smart Ass….. 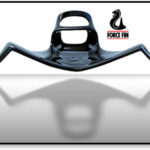